Located in the Atlantic Ocean a few hundred miles to the north of the Canary Islands, the rugged green isles of Madeira are a popular year-round holiday destination.

Less than four hours from the United Kingdom, Madeira is known as the island of eternal spring due to the year-round mild climate. Madeira is actually a group of 4 small islands - the inhabited Madeira and Porto Santo, and the unpopulated islands of Desertas and Selvagens Islands.

Madeira is not renowned as a beach resort due to its volcanic origins, but there are a number of beaches around the island such as the popular Praia Formosa beach. The islands beaches are mainly stoney rather than the sandy beaches visitors may expect. For sandy beaches the island of Porto Santo is a 2 hour ferry trip from Funchal.

Floating garden is an apt name for this attractive island, and the high annual rainfall and warm climate results in an impressive covering of sub-tropical fauna.

The island's volcanic scenery makes the island perfect for walkers and bird watchers. The mountains at Monte offer a panoramic view of Madeira. 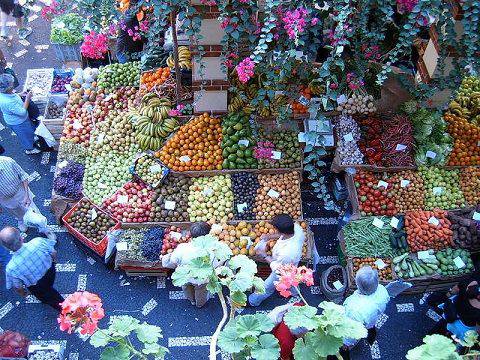 The Funchal flower and fruit markets have a spectacular array of local produce. The main tourist market is Mercado dos Lavradores in Funchal old Town (open Mondays to Saturdays).

The picturesque Madeiran capital Funchal makes an excellent day trip from wherever you are staying on the island. Overlooking the Atlantic Ocean, Funchal has plenty of bars, shops and restaurants catering for the many cruise ships which dock in the port.

The Christiano Ronaldo CR7 Museum in Funchal is popular with football fans from around the world.

The Monte Toboggan Ride - the passenger's are pushed at speed down from the hillsides in a wooden toboggan, described by Ernest Hemingway as the "most exhilarating experience" of his life.

The Madeira fireworks display on New Year's Eve is supposedly the largest firework in the world according to the Guinness Book of Records. 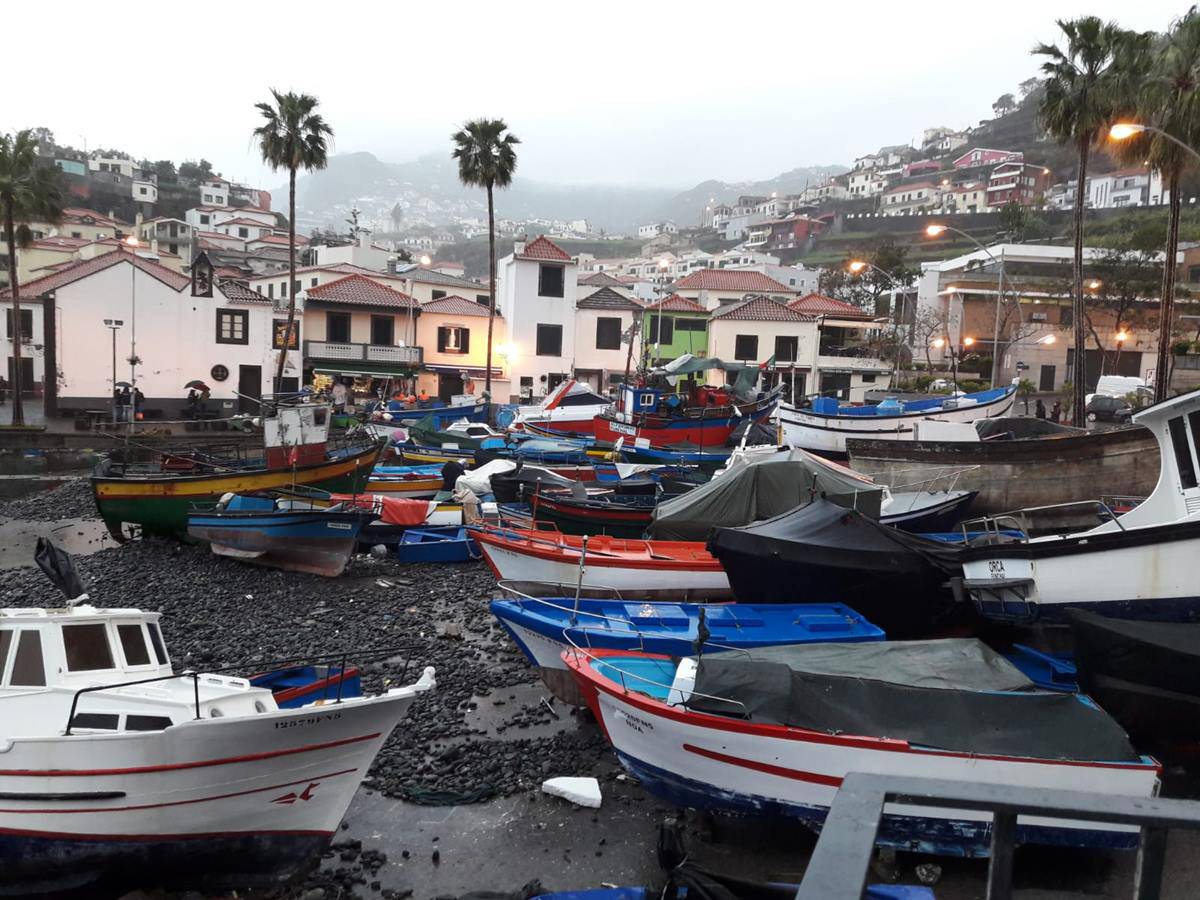 Camara de Lobos is a small fishing village a few km outside Funchal, views of which are depicted in a painting by Winston Churchill who loved the island. The bay is also a popular haunt for seals which can be viewed from the hills surrounding the village.

Madeira is a general name given to the sweet fortified wine which is produced locally. Madeira is usually made from red grapes.

When to visit Madeira

Madeira has a sub-tropical climate, so can be visited year-round. The winter is a great time to visit and escape the cold weather elsewhere. Winter temperatures in Madeira are similar to late April/early May in the UK but here can be a large amount of rainfall.

The summer temperatures are moderated by the Atlantic with maximum temperatures in the high 20's making it very comfortable.

Madeira International Airport is located about 25 minutes drive to the east of Funchal. There is a regular bus service to and from the airport run by Aerobus.

Easyjet have flights to Madeira from Bristol, Gatwick and Manchester.

Car and minibus rental is available at the airport for those wishing to explore the island.

Madeira Web has more in depth visitors information about the island.

Protected wetlands at Salgados in the Western Algarve are under threat from a large tourist development.

Please take a few minutes to sign a petition to help protect one of the Algarve's few remaining wetland nature reserves.